Sorry for the inconvenience. We are Restocking our Products and The services will Resume Soon. Dismiss 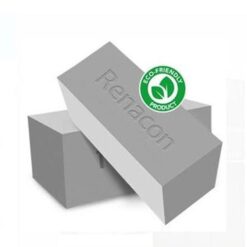 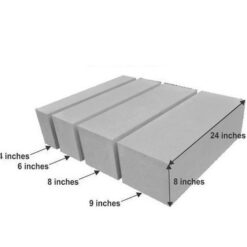 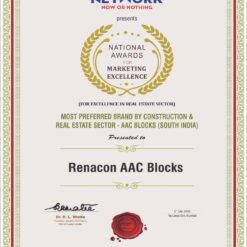 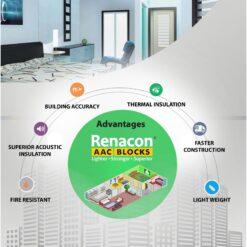 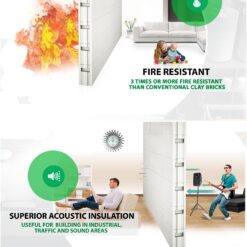 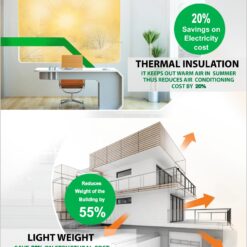 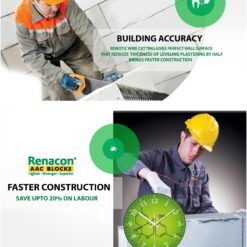 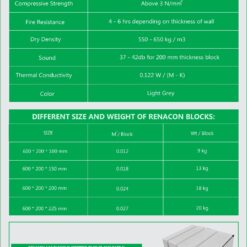 Delivering all over India

All Orders delivered within 6-8 working days.

Add to quote for Bulk Orders Or Customization

Renacon is a South India’s leading brand of a new age green building and versatile wall material called Autoclaved Aerated Concrete (AAC) Blocks which is a perfect solution for all kind of building structures being Schools, Hospitals, Corporates, Hotels, Individual Housing, and Apartments.

Why AAC Blocks are preferred to conventional Red Bricks ?

The Autoclaved Aerated Concrete blocks ever since its introduction in the Indian market have witnessed a massive turn around. The shift in focus from Red Bricks or the Clay bricks to the AAC blocks reflects a strong shift in the tide. The construction sphere specifically in India for long now have been dwelling with a choosy list of brick components and they being,

Never did the industry experience a divergence until the evolution of Autoclaved Aerated Concrete Blocks. The lightweight concrete component’s longstanding history is proof of its reliability & strength.  A brief insight on the history of AAC blocks can be well acquired from our earlier blog Autoclaved Aerated Concrete Blocks – A revolution in the Construction Sphere. This would provide you with ample information on the history of AAC blocks and its early arrival in the European market.

As described in the aforementioned statements, Bricks have been the predominant building material used for the masonry construction. These bricks over the years have come out in diverse forms, textures, and sizes owing to the varied needs of the customers. The Industrial Revolution, was the time period when the brick production skyrocketed to greater heights with the increase in market demand. This was exactly when the mechanised form of mass brick production came in to practice. From then on, the red bricks and clay bricks never looked back until the so-called newbie – Autoclaved Aerated Concrete Blocks evolved.

The AAC blocks might have experienced a slow invasion in the initial phases but then eventually they picked up its phase. And the sole reason for this being the competitive and substantial advantages that the AAC blocks possess.

Why a switch from Red Brick to AAC Blocks?

It is evident from the proofs and years of study that the Red bricks have been a convenient pick amidst the wide array of building materials used in India. They have been a popular yet reliable building component due to its reliability and affordable cost. And these blocks was widely accepted only until the AAC blocks ingress into the Indian market. Since it’s arrival in the Indian market, AAC blocks have occupied a strong foothold in the construction arena. For a brief portrayal on this, kindly refer our earlier blog AAC Blocks’ ingress into the Indian Market – The Evolution. The primary advantages of switching from Red Bricks to AAC Blocks are briefed below, 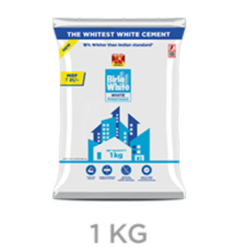 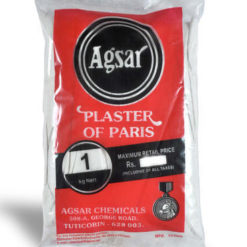 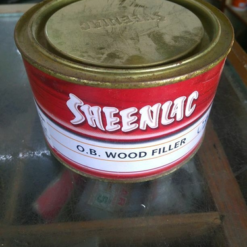 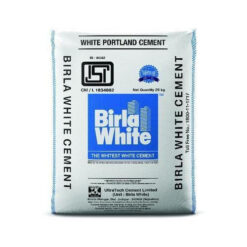 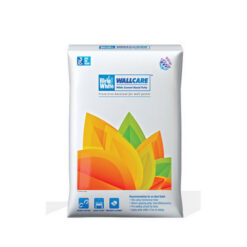 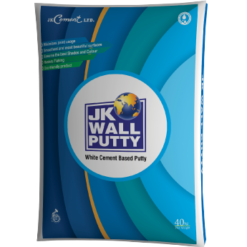 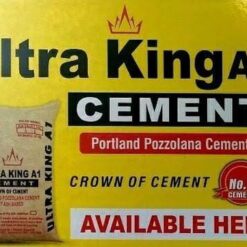